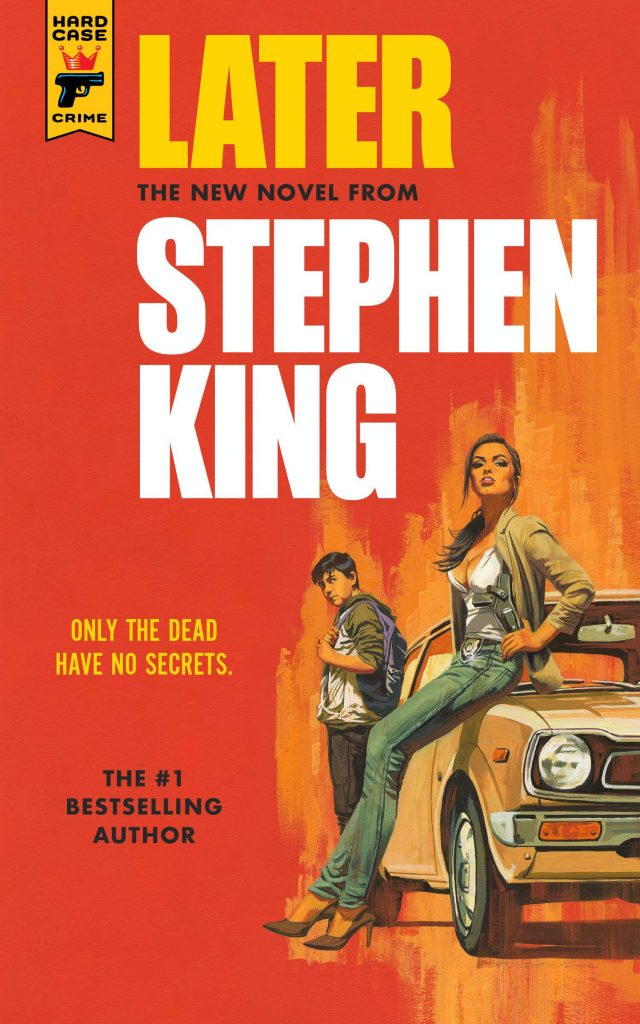 A Little Bit of Magic

If you were to peek at my bookcase you will know that I am a big fan of Stephen King. I am the person who rereads IT every year in October just for fun. I am a big fan of the craft that is a book written by Stephen King. I really did enjoy this latest addition to the King catalog. The book once you start you will notice has familiar elements that hold to classic King novel. The big difference with this one is the added magic that is mystery and crime. I am not sure if any of the other books have that as I am still working my way through the catalog but I can say that I truly did enjoy this one.

There are familiar themes of a child forced to grow up and rely on himself in the face of less than stellar adults; supernatural powers are both a blessing and a curse. Always beautifully described so you can picture it all which is great. The fact that the protagonist is recalling his difficult childhood reminded me of other King books, but this one is more modern;

I was drawn into this story, even though the beginning is a little bit slower than some other crime novels. The action picks up later. I wish I could say I read this in one sitting buy I read it with a friend and we finished it in about four even though I am way behind writing this review. Now let’s talk about more things that are great. I love the way King describes his characters; so that the feelings and emotions of the characters seem so realistic, even when their abilities are supernatural. I really liked the ending too, even though there was something that I didn’t see coming.

If you are a true Stephen King fan then I think you will love it. It is different and unique. Even if you haven’t read any of the classic King books this one is a solid read and worth the time for sure. It stands on its own well and is great. The only thing I wish about this book is that it was much longer. That being said this is a five-star read hands down.

If you would like to by a copy of Later by Stephen King, please click the link below.

Rating out of 5
I Am Totally Obsessed!
 5/5
Book 36 of 60
Share:FacebookTwitterRedditPinterest