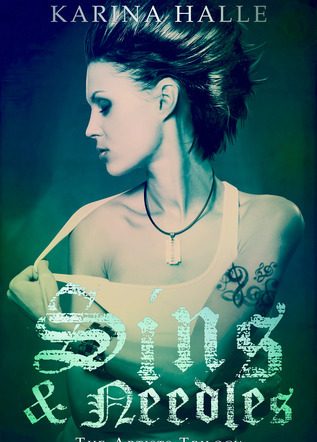 Edge of Your Seat Brilliant.

I always start a review of a book with 5 stars, and then knock off stars for justified moans or irritations. With this book I would give it more stars if that was a thing because I had no complaints. I picked this up because Scribed suggested I try this author and I have to tell you I am so glad.

The story is told from Ellie’s Point of view, she is the daughter of a grifting team, basically they are a family of con artists and she is their protege. The story flicks nicely between then and now. Then, tells the story of ‘the girl’, this is how Ellie thinks of herself in childhood, it seems she has some PTSD regarding events that happened and needs to distance herself from her past. Ellie is still conning people, but it’s obvious she’s weary of it and finds everyday punishment in her guilt. Ellie is shrewd, manipulative, intuitive and intelligent and through the stories of her past you being to understand her unbearable selfishness, it’s survival pure and simple. Ellie became heavily involved with a major player in a Mexican drug cartel and developed a love for this kindred spirit, however she found out that he betrayed her so she left him, taking a lot of his money and his car. Javier is now after Ellie; he is not a man to cross and he will stop at nothing to get her back……..

Ellie is returning to her hometown older and wiser; she can go back to her original identity as it’s the only one of her fake aliases that is clean. On arrival she runs into a boy that she was best friends with in school, he was the weirdo, the one who dressed and wore make-up and black clothes like a goth. Cameron was always good to Ellie but she turned on him to ingratiate herself with the popular kids back in school and still feels terrible for what she did. Cameron has grown up, he is now a big, bad talented tattoo artist with a thriving business. Ellie’s nature can’t resist making him her next target although she is fighting an irresistible attraction and a genuine caring for him. Cameron has lived, he also has responsibilities and also has a reason to run………….

This is an absolute roller-coaster ride of a story, it will be part of a series and whilst leaving you on an absolute cliff edge it does conclude a chunk of Ellie’s life whilst introducing you to these fascinating characters……it cost less than a cup of coffee for this fast paced entertainment. Brilliant!!!!