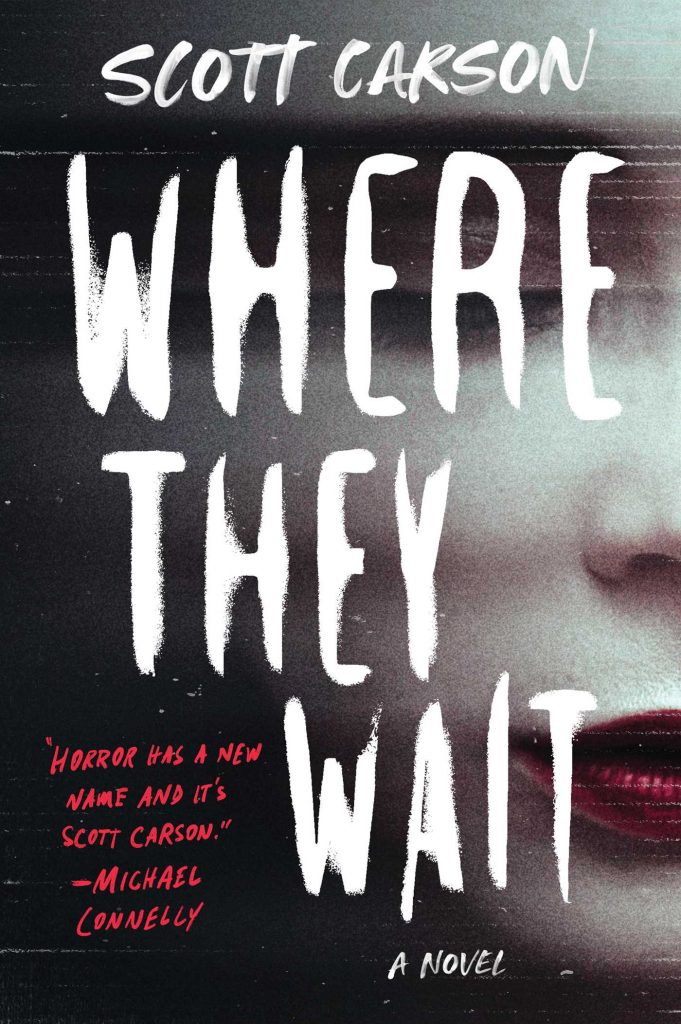 Eight books done and I have one more week in January I might actually hit double-digit book goals this year. While I think sixty books is decent I am not used to not hitting doubles.

This story was okay. I enjoyed it more so because it was an audiobook but if I had to pick it up in paperback I don’t think I would have enjoyed it as much. It involves a writer that is Down on his luck and desperate for work, Nick Bishop accepts a job writing a profile for the new mindfulness app Clarity. The app consists of white noise and guided meditation. It also includes “Sleep Songs”. A woman sings a creepy ballad that is the opposite of relaxing. However, it does the job for Nick and he is relaxed, deep in sleep in no time. That is when nightmares begin.

This is giving me Six Sense vibes considering a dead woman who seems to know Nick and calls him by name. She whispers in his ear. Is she helping him? Eventually, he hears the woman’s whisper when he is awake. As his nightmares become reality Nick makes the realization that no one at Clarity is interested in the profile he was writing. They are interested in him.

I liked this book. I listened to the audiobook. The narrator did a great job. The language was creepy, atmospheric, and descriptive. The story was very strange and I had to rewind it a few times to fully get what was happening.  Which I think that is why I have to give this a three-star reading because I hate feeling like I missed something. Truthfully, I think I would want to pick up another book by this author just to see if it’s the writing style or just me.  The year is early so we will see how I do moving forward.

If you would like to buy a copy of  Where They Wait by Scott Carson please click the link below.

Rating out of 5
It Was Good!
 3/5
Book 8 of 1
Share:FacebookTwitterRedditPinterest