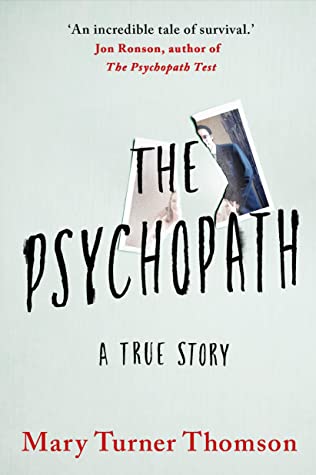 My family has had Amazon Prime for many years and I will admit that I have picked my early release books religiously but this has to be one of the few times a book has caught my attention to want to read it as quick as I have.

This is the true-life first-hand story of Will Jordan, a sociopath-psychopath grifter, a con man who left women in dire straits in both the UK, Mexico, and the US. His pattern was to attract them online, commit bigamy in many cases, impregnate them, extort money from them and then abandon them.

The author follows not only her story but that of other women victimized by Will Jordan, who was also apparently a pedophile. His trail of victims led to tragedy including suicide. The victims banded together via Facebook and shared information about the crimes, which in past were often covered up out of shame and embarrassment.

The Facebook group also gave information on Will Jordan, who having been convicted and imprisoned, was trying to have his sentence reduced to minimum supervision to have his sentence carried out as “community service” rather than in jail. This man was not only a sociopath, he was deemed a psychopath because his score on the scale of abnormal reactions and emotions was so high. Because of the Facebook group, eight additional women testified along with one woman against the reduced sentence so that a judge denied the request for inclusion in this minimal program–the power of social media in communication, exchange of vital information, and cooperation cannot be over-stressed. A fascinating case.

The group also found gaps in the reporting system for recording pedophiles and sex offenders–a simple lack of putting in data to the system and there was no record of him in the system at one point.

What I loved about this book is that it brought me back to my college days and I loved it. I learned all about the PCL-R I own a copy of The Mask of Sanity, so to be able to remember as much as I did while reading this was lots of fun. I commend Mary Turner Thomson for her bravery in being able to speak to all the women that reached out to her with such an open mind and an open heart. I am not sure that many people in her shoes would be able to do the same. I have already decided to read the other book that is linked to her marriage and can’t wait to see how it expands my understanding of this book.

If you would like to buy a copy of  The Psychopath: A True Story by Mary Turner Thomson please click the link below.

Rating out of 5
All-Nighter Worthy!
 4/5
Book 15 of 121
Share:FacebookTwitterRedditPinterest 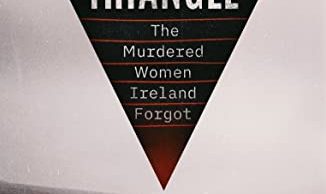 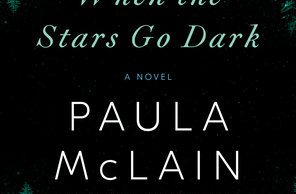 When the Stars Go Dark by Paula McLain 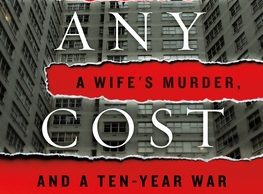 At Any Cost: A Father’s Betrayal, a Wife’s Murder, and a Ten-Year War for Justice by Rebecca Rosenberg and , Selim Algar 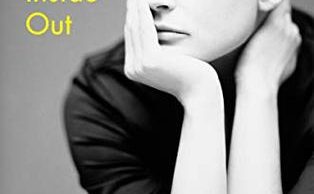 Inside Out by Demi Moore 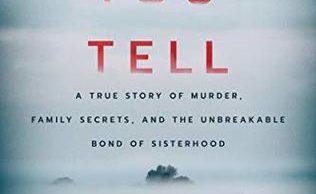 If You Tell by Gregg Olsen